You can also download timetables and stops by framing, with your smartphone, the QR Code that you can find in all the bus stops.

With the same ticket you can use the lines of the urban service managed by TUA Srl.

Temple Tour Bus offers you the chance to get to know Agrigento, known as the City of Temples for its expanse of Doric temples located in the so-called Valley of the Temples, declared a UNESCO World Heritage Site in 1997.
This large archaeological site is set in a landscape of rare beauty consisting mainly of centuries-old olive and almond trees.
During the tour we will introduce you to the history, the places and the culture of the city with its millenary past, which has always been a destination for visitors from all over the world, attracted by its archaeological and scenic beauty.
The service consists of a tour of the city by open-top tourist bus on two routes (red line and blue line) with intermediate stops, in hop-on/hop-off mode, at places of interest.
You can start the tour from any stop, and you can get on and off whenever and wherever you like.
Daily service with audio commentary in 5 languages: Italian, English, French, German and Spanish.
The ticket entitles the passenger to use both lines of the Temple Tour Bus for the validity date indicated on the ticket.
The service runs every day including Sundays and public holidays and does not run on Mondays and during the winter months and on days with adverse weather conditions. 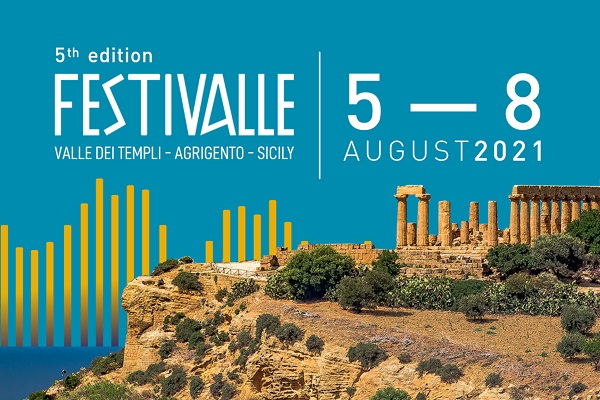